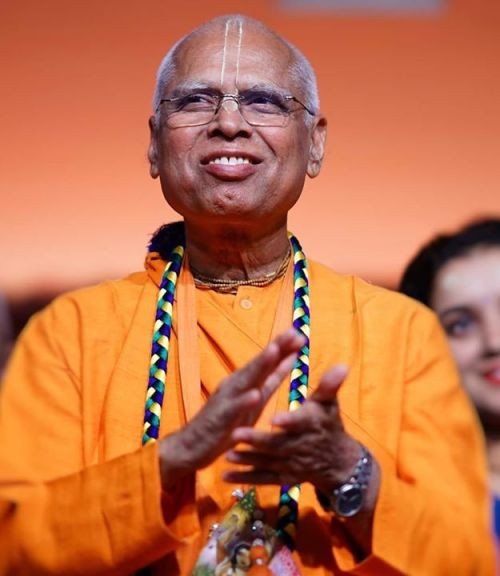 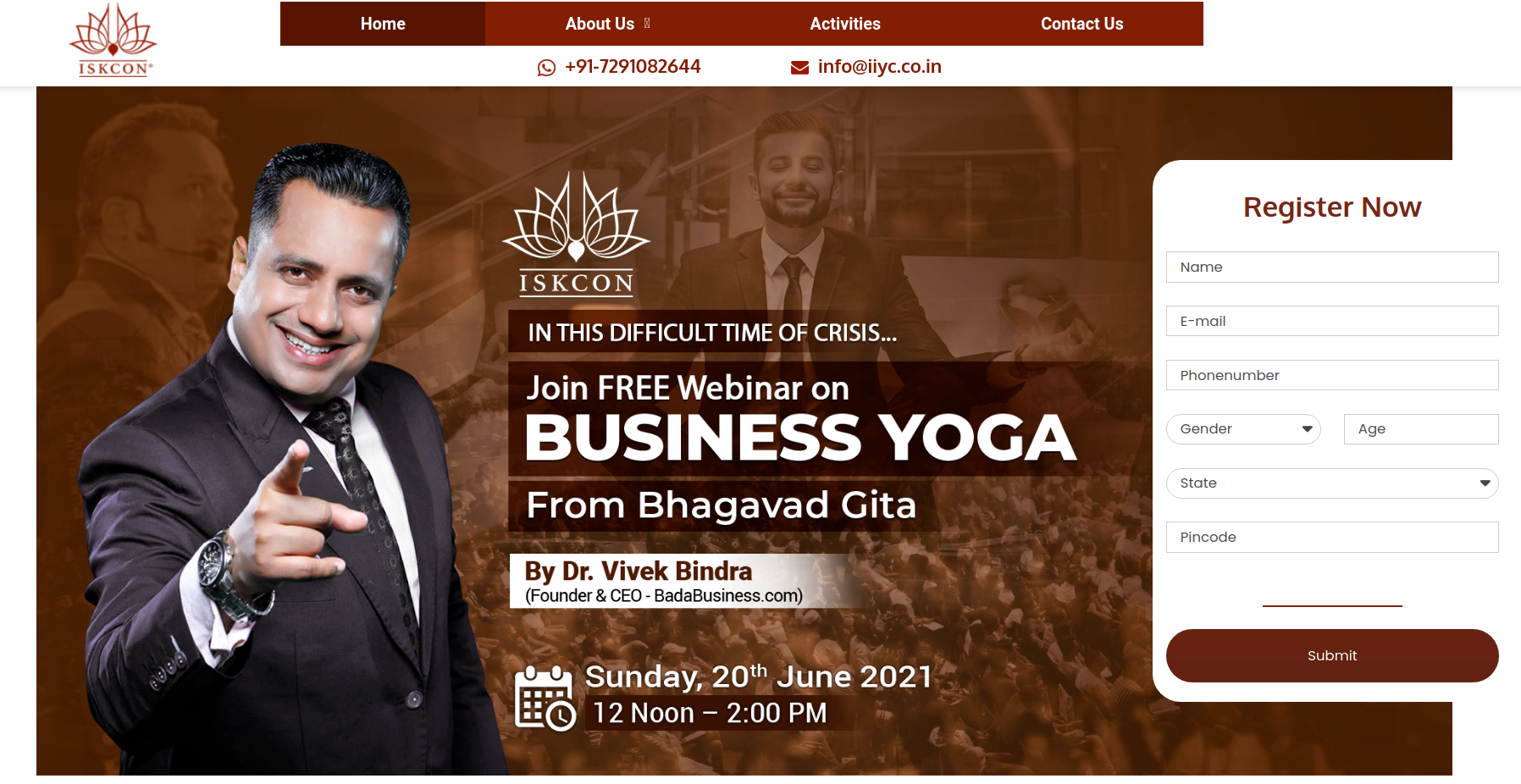 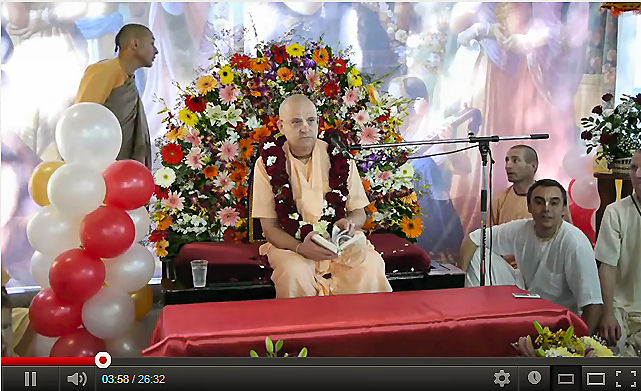 Recently I was reading Srila Prabhupada’s letters and came across the words “snuff box”. A quick duckduckgo search showed some pretty shocking information. Here’s the definition of snuff from Urban Dictionary:- 1. Snuff: Very fine tobacco to be used for snorting, traditionally taken by the English aristocracy. The sign of a true gentleman is that […]

1. Letter to: Gargamuni, Allston, Mass, 5 May, 1968 I think that your separation from Karunamayi is Krishna’s desire. So don’t be sorry for it. In this connection I may tell you my personal life experience. When I was married at the age of 21 with a wife who was only 11 years old, practically […]